Students at Blue Ridge School recently came up with the idea to run a noodle drive to help people in-need in our community during the holiday season.

Whitfield County, which includes Dalton Public Schools and Whitfield County Schools, were one of 19 communities across the country to be awarded a Pacesetter in Grade-Level- Proficiency and a Bright Spot in Parent Success for the Get Georgia Reading Campaign community work in 2019.

Sylvia Smith was announced as the district's Classified Staff of the Year award winner.

Hensley was named Dalton Public Schools' Teacher of the Year at halftime of the Dalton High School football game on October 16 at Harmon Field. Jamison Thomason, teacher at City Park, was announced as the runner-up.

Blue Ridge School recently reimagined a project that was started a decade ago: an outdoor classroom and garden

The Sharing is Caring Christmas Club is a community project for children living in Whitfield County/Dalton City designed to provide Christmas for needy children who due to financial reasons, would not otherwise get any gifts. 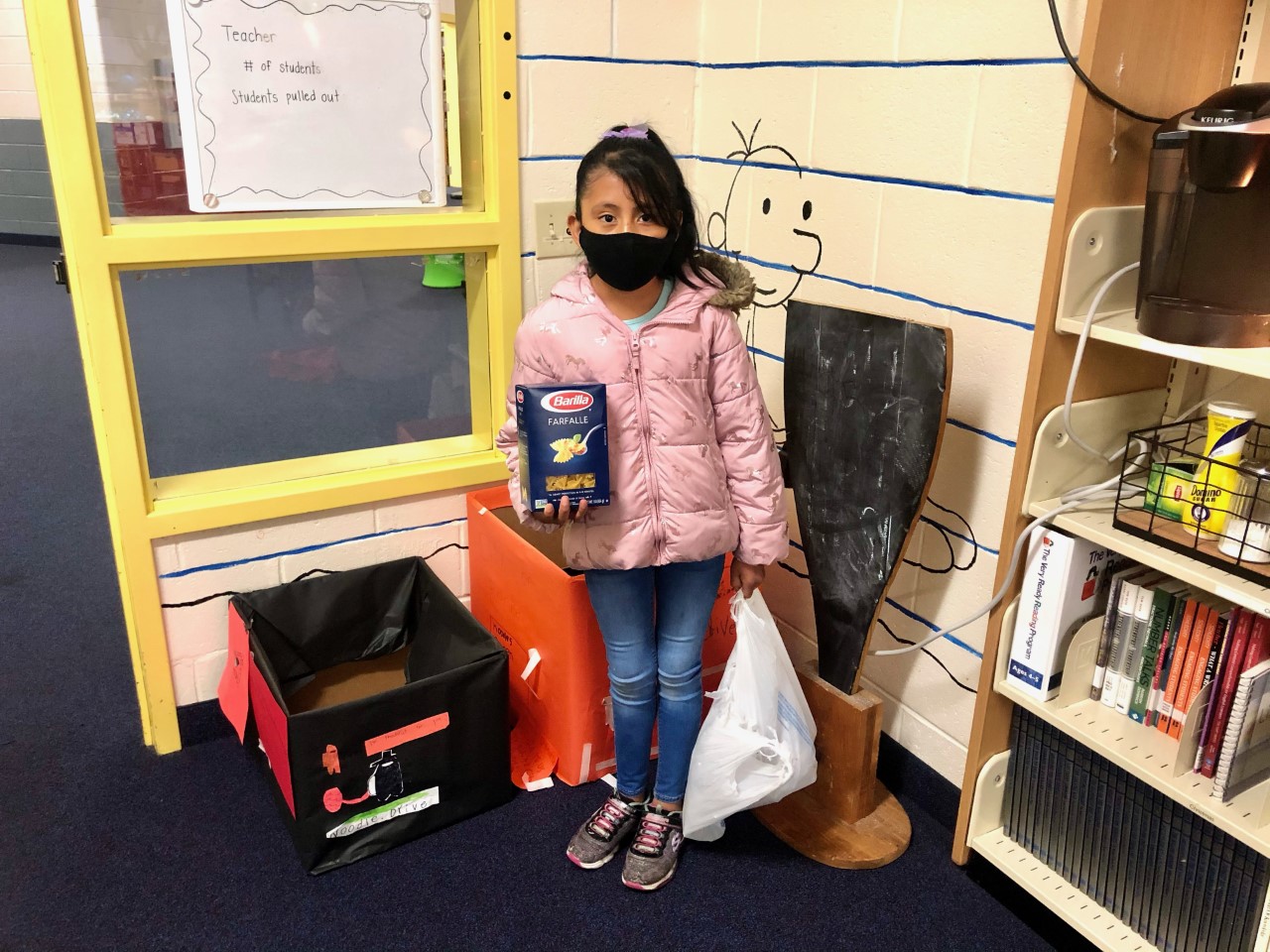 As the days become shorter and the afternoons become darker, many people are prone to feeling the oncoming winter blues in what has already been a difficult year. Courtney Taylor, media specialist at Blue Ridge, decided to help those in need by collecting food in a noodle drive.

For Taylor, this seasonal transition sparked an idea on how to help others in the community during these rough times when the mental health of many people can be fragile.

Taylor read an article over the Daylight Savings weekend that discussed the effects the coronavirus has on people, which can include depression that derives from isolation.

"So I thought now we have COVID and now we have the time change, it's going to seriously start negatively affecting people." Taylor said.

One of the lessons Taylor must teach as part of her media standards is posing a problem to her students and allowing them to find a solution for it.

Surprisingly for Taylor, the students were ready to hit the ground running and take any action to help make a difference someone's life.

The students began their quest by narrowing down which specific groups of people to help.

Once they conducted their research, Taylor reached out to the City of Refuge, an organization that helps underprivileged people and families, who expressed that they were in need of noodles.

The students came up with the idea of conducting a noodle drive, which will take place in December. The student's have already started designing posters, flyers and getting the word out to everyone they know.

A rough estimate goal of collecting and donating 700 boxes of noodles has been set.

Taylor recognized the ongoing support and contributions the City of Refuge has provided over the years. It was perfect timing to give back during this season of giving.

"City of Refuge gives to our school in a lot of different ways, and many of our families are helped through City of Refuge," Taylor said. "I think it's cool that our students can experience what it's like to give and not just receive all the time."

Taylor said this student-led initiative has triggered an excitement that can be felt pulsating across the school.

"Every single student is invested in this and seeing them all super engaged is just awesome." Taylor said.

She expressed how important it is for students to reflect on the things they already have and focus on uplifting other people in the spirit of Thanksgiving.

"One of the best ways to give thanks for what you have is by giving to others," Taylor said. "If you're feeling down, it makes you feel better so it's a win-win situation."

Blue Ridge kicked off their noodle drive on Monday, November 30. You can donate noodle boxes by dropping them off at the front desk at Blue Ridge or sending them with your child to school.